As I write this, in just over 6 days, 10 hours, 17 minutes and a fistful of seconds, Team #TriHarderAR will be loading onto a bus at 5:30am to be brought to the secret starting point of the 2015 Beast of Ballyhoura Adventure Race – the finals for the 2015 Adventure Racing European Series (ARES)

This year the team features a change in line up.

Mike Casey O’Shea remains at the helm leading the team while Kate Harrison continues her role of reigning in the boys exuberance nicely and being the power house of the team with her rock steady performances.

Shane Jordan is a late comer to the team, he has proven himself on the training grounds, now it is time for his experiences on the battle fields to come to the fore.

Sean Conroy will be the steady-eddie with old(er) man wisdom and takes over with joint responsibility for navigating the obstacles & course.

Roles are defined, the moment is coming, kit is being assembled. The Beast won’t know what it is up against this year when it is faced down by Team #TriHarder!! 🙂

Words from the team….

Mike says – “Amazing how 40hrs at the #beastofballyhoura doesn’t seem scary anymore! 72hrs is a step into multiday Adventure Racing for team #TriHarderAR and for Mike, team captain, its a 3rd visit to the Beast. Mike used to mess about in rowing boats and Challenge triathlon and will partner Sean to Navigate. He is a fan of crunchy peanut butter and flying over the handlebars.  He knows from secret training days that the team is tighter, stronger, smarter and hell bent on having fun and completing the course.  Lessons learned from last year, bacon and hash tags ready. It’s time to #GoDark. Bring on the Beast!”

Shane is the Stig of Team #TriHarder. He is the Ninja. Dark, unknown, secret weapon, he will instil terror in the opposition rendering them incapacitated, lying under a log stack while we collect the CP’s.  He IS the man in black from the Black Magic chocolate ads. 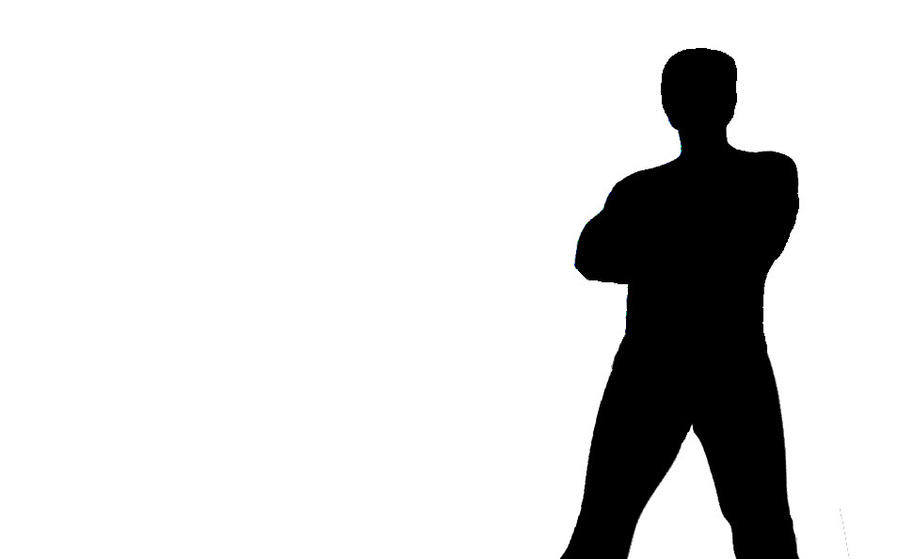 Sean pontificates – “I’m astonished at the change in my mindset since this time last year. Every training session, every race is all about becoming a better and stronger person, adventure racing is appealing to the very DNA of my make up with something new around every bend in the trail. Naturally, the biggest challenge will be suffering cold turkey withdrawl from Social Media for 72 hours ……but, I have a plan in place!! 😉 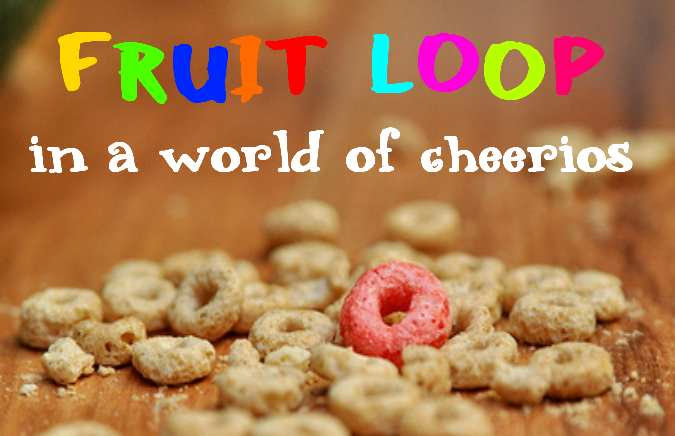 We’re all set to #GoDark, be sure to follow our feed for updates next week.