This Saturday Sean & Mike are heading to Boyle to take part in one of the Causeway Coast series of Adventure Races.

As most will be aware the CCAR races are brought together by Ivan Park the Race Director of the Beast of Ballyhoura and his team. With it being relatively close to our neck of the woods it is a chance to get an early race under the belts.

Mike is on his way back after a bad bout of flu which knocked his plans for The Race out the window and Sean is heading to Paris marathon in a few weeks in his own words “to trot around” with Edel.

Whatever happens you can be sure the two boys will have a ton of fun. In case you missed what happened in the UK a few years back when they went to Endure 24. 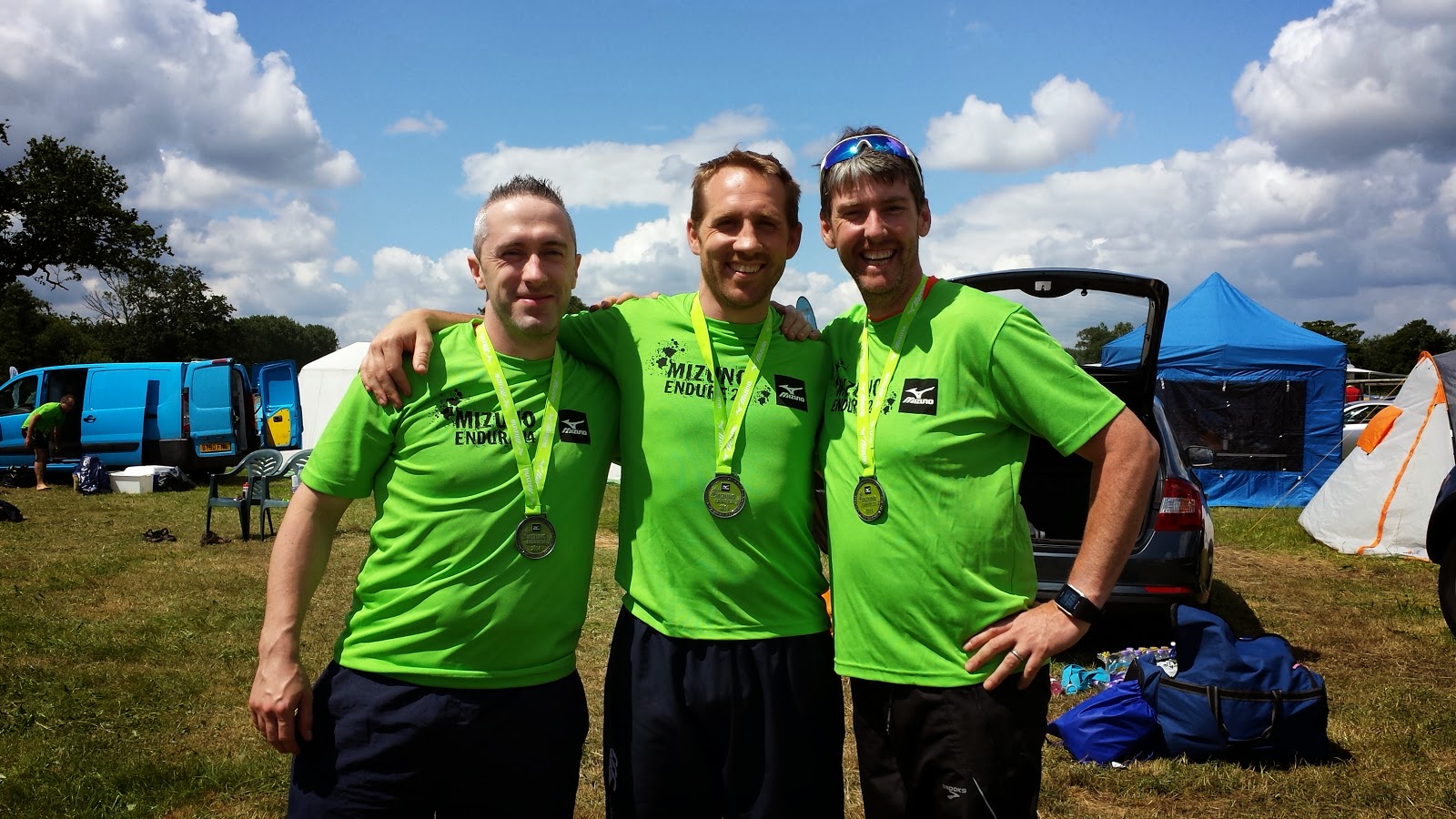 Have a read of that report.

Thankfully this CCAR Round 2 is only a 5 hour race so the Race Reports should only be a page or two, none of the Beastly epics that we come to anticipate from the lads. Watch out on Twitter, you can be sure Sean will be live tweeting 😉