I really like this representation of the river catchment basins throughout Ireland & the UK.

Obviously there is an underlying message, if nature needs this amount of space to drain our land effectively, where are houses supposed to go? (that’s rhetorical) We know from the slightest heavy rain storm that we no longer have the natural water attenuation in our land as flooding is more and more evident – this is because of our built environment.

From an adventuring point of view the question is: is it possible to walk the length or breadth of Ireland cross country without getting your feet wet?

I’m thinking initially something diagonal from Derry / Antrim to Kerry /Cork could be the way to do it but then you are dealing with the midland bogs too. 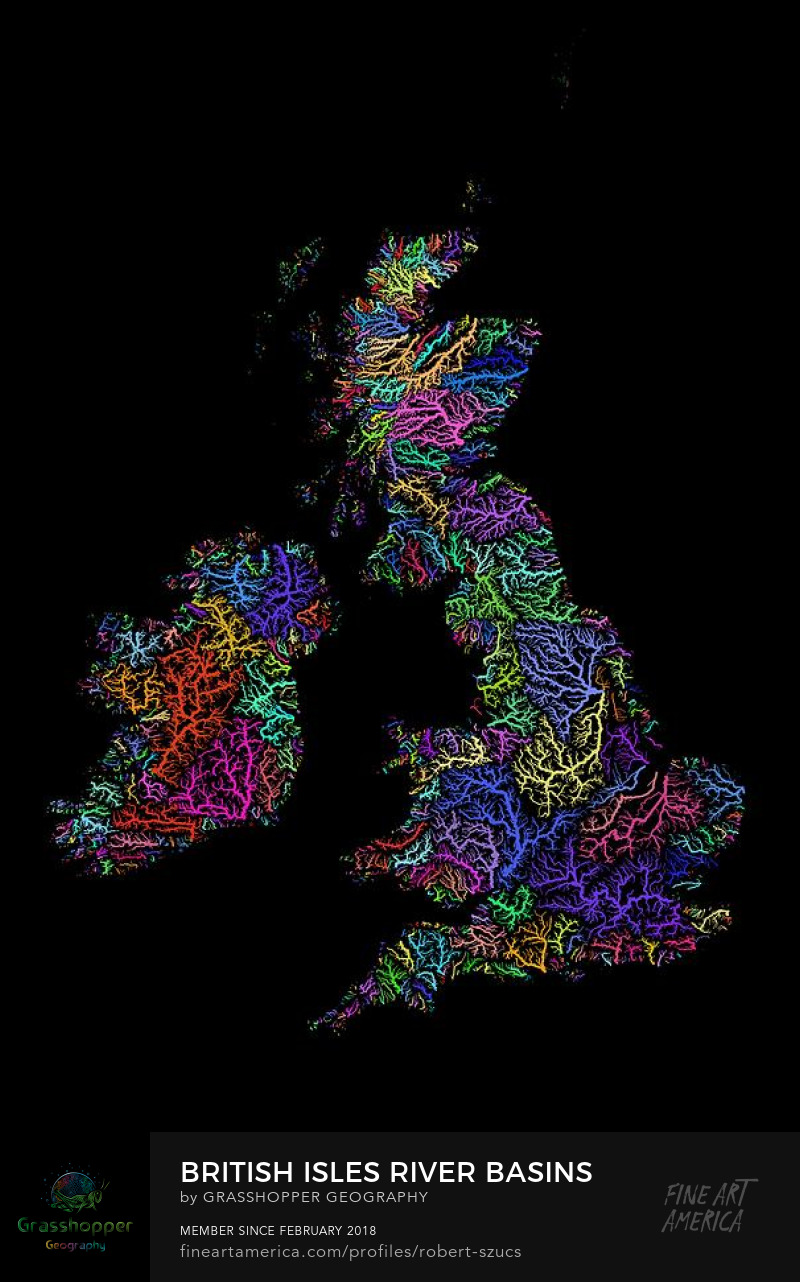 Either way, it is an impressive representation.

Long Island, New York has been my home for the past 9 months and like most outdoors-ey people I revel in the chances to explore and adventure.

One of my favourite spots and regular haunts has been the woods & trails between 114 and Cedar Point the North West Woods. I’ve been running and biking here all summer.

Today was my first MTB outing of ‘fall’ so I took my time and enjoyed the sights and views. I hope you enjoy them too…

END_OF_DOCUMENT_TOKEN_TO_BE_REPLACED

Following from The Preparation…

Saturday saw us up and about the house early with the kids. It was a dry, fine day but being the West of Ireland that could change by the time the morning cup of coffee was finished!

We all busied ourselves, Edel was flat out making sandwiches and packing lasagne, I was mucking about at the van fitting Siju lights on the bikes and installing the compass on the kayak. Maurice was assembling the air bed and helping with ensuring all was on board that would be needed. That was alright until I realised I’d left 2 boxes on the kitchen floor back in Galway.

The stress levels were about to go through the roof as I frantically tried to remember what was in the boxes..

END_OF_DOCUMENT_TOKEN_TO_BE_REPLACED

This is what Team #TriHarder AR is all about!

72 hours racing, going to be AWESOME!!

We’ve been following Team Irish AR since last weekend as they battle through the conditions at the Huairasinchi Adventure Racing Wold Championships in Equador.

At some point last night something seems to have gone wrong and the team made a complete reversal of their path:

There is a bit of speculation that either important gear has been forgotten for a climbing task ahead forcing a return to the last TZ (but surely the task penalty would not be more severe than losing hours), or health issues are affecting the team, or navigation errors.

The team is far too experienced to make such a huge nav error requiring almost a complete retrace of steps, but they seem to have reversed their path to the last CP, gone past it and now appear to be returning in the direction that they should be heading.

Seems really strange but then very few of us know how it would be in a jungle at altitude, sleep deprived and racing. God know what has happened but fingers crossed everyone is healthy and gets home safely.

Some of the crew having fun at Ballyhoura MTB trails recently. 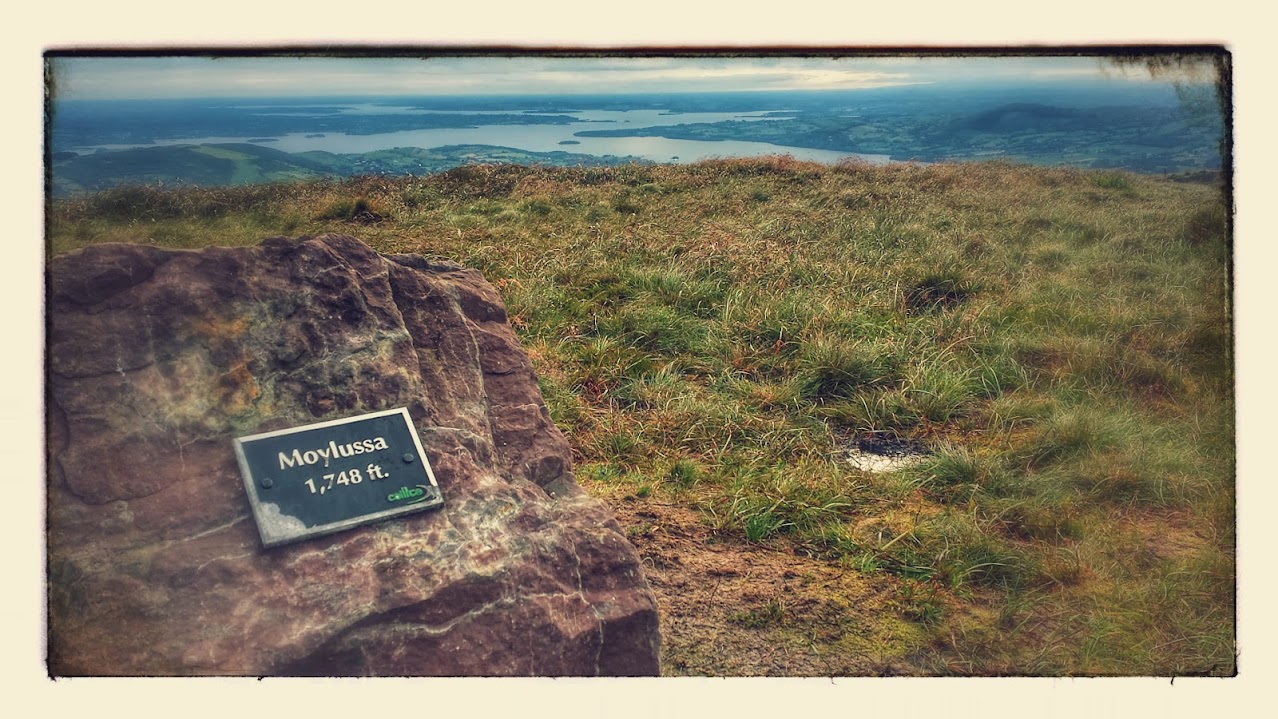